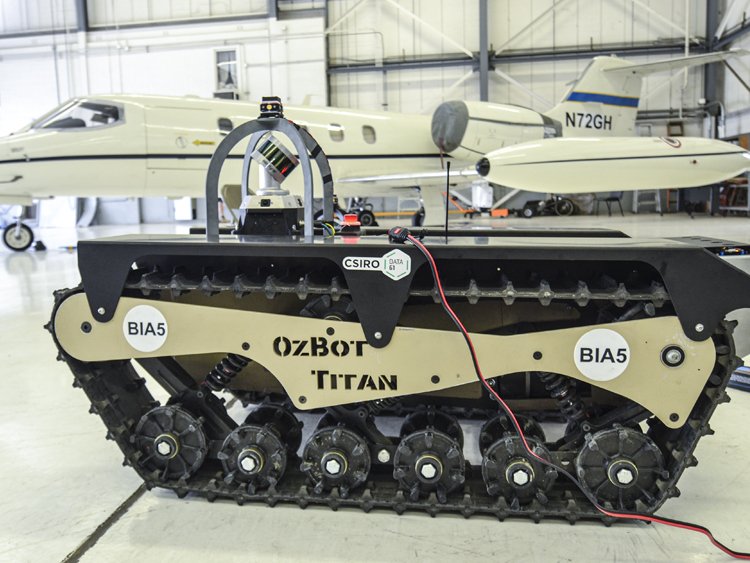 PIA was honored to host members of the CSIRO Data61 Team as they prepare for the initial phase of the DARPA Subterranean Challenge.    The group, comprised of members from the Commonwealth Scientific and Industrial Research Organization (CSIRO), Emesent, and Georgia Institute of Technology, used hangar space at PIA to test their robots in preparation for the event.  Team members from CSIRO, Emesent, and many of the robots themselves, travelled to PIA from Australia to prepare for the competition.

The DARPA Subterranean Challenge presented the following issue: “Complex underground settings present significant challenges for military and civilian first responders.  The hazards vary drastically across domains that can degrade or change over time and are often too high-risk for personnel to enter.  The DARPA Subterranean or ‘SubT’ Challenge seeks novel approaches to rapidly map, navigate, and search underground environments during time-sensitive combat operations or disaster response scenarios.”

The competition features 18 teams who have chosen to tackle this scenario in either a systems or virtual competition.  CSIRO Data61 will compete in the systems competition.  The team has developed several robotic systems which will allow them to compete in four stages of the competition.  Each level of competition will feature a new challenge, be it tunnel systems, urban underground subway systems, or natural cave networks.  The final event, planned for 2021, will incorporate all three environments.

Thank you to CSIRO Data61 for sharing this exciting experience with staff, faculty, students, and PIA visitors.  We wish you luck in the competition! 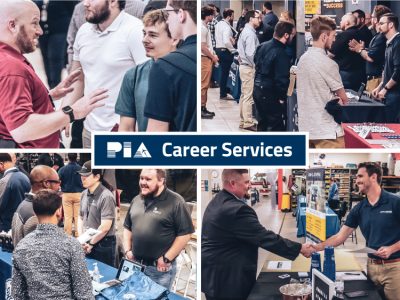 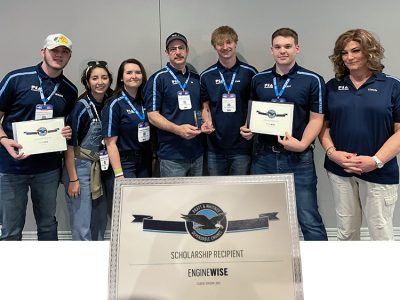 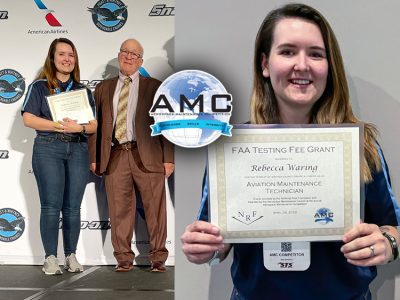 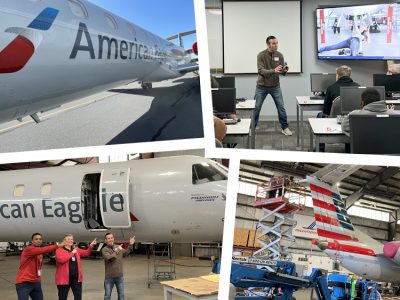 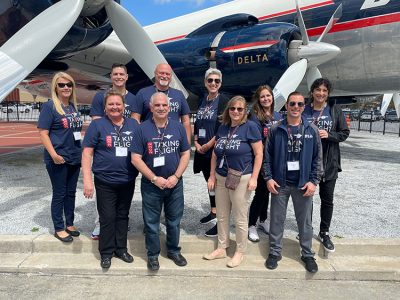 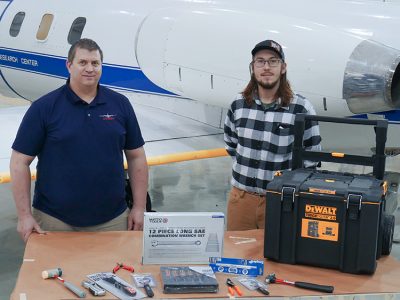 When Juston Shorts’ tool collection was recently destroyed in a garage fire, the PIA Youngstown student was in a real... read more 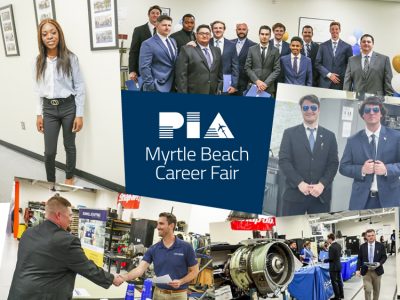 It’s not all about the beach when employers visit PIA's campus in Myrtle Beach, SC. Instead, at the Career Fair... read more 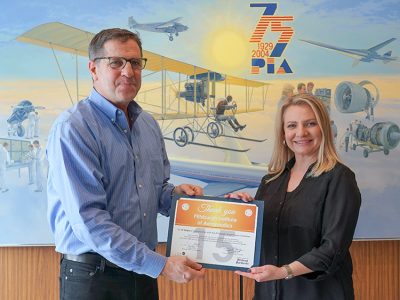 PIA was honored by the Pittsburgh Area Airport Chamber of Commerce (PAACC) this week with a certificate marking the institution's... read more 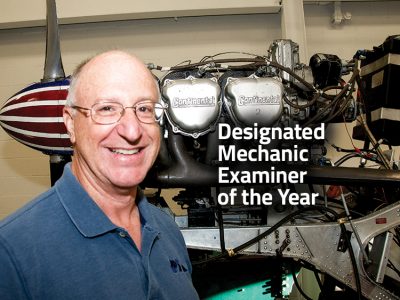