On March 29th, the Pittsburgh campus honored 15 graduates of the Aviation Maintenance Technology program. Vincent Erickson and Brice Weyrich were named as the classes Valedictorian and Salutatorian, respectively. In addition, Erickson, James Filby and Sean McAdams were inducted into the Alpha Beta Kappa National Honor Society, recognizing their academic achievements.  McAdams was also awarded the “Golden Wrench Award,” given to a student who demonstrates exemplary technical skill.

Congratulations to the Pittsburgh March of 2018 Class! 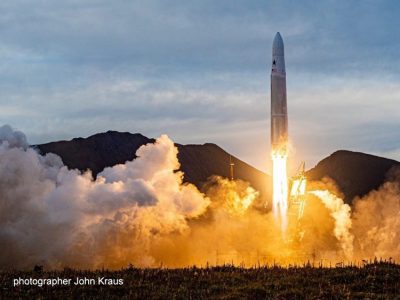 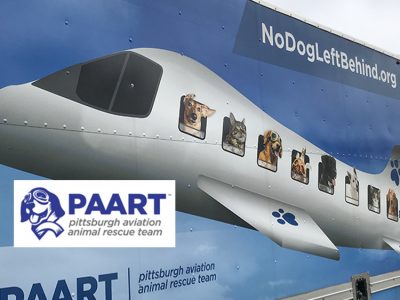 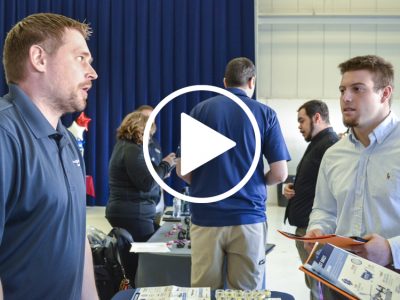 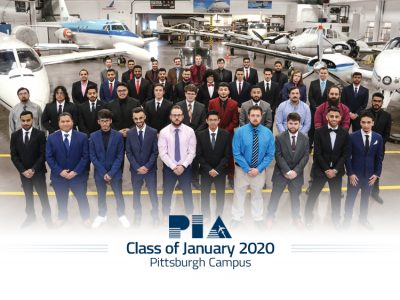 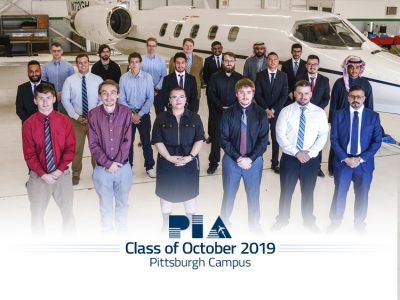 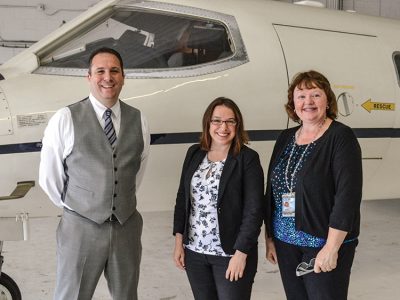 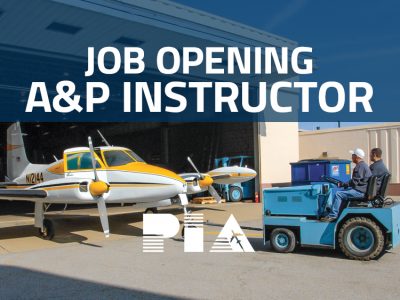 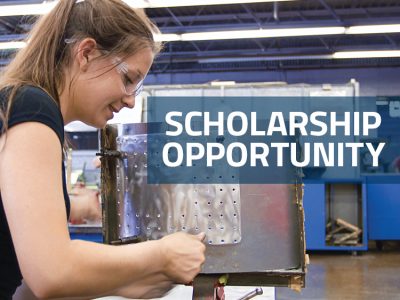 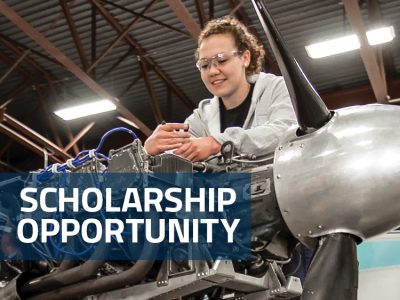 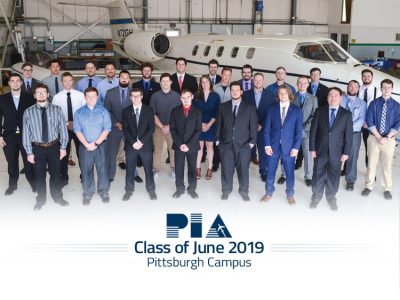