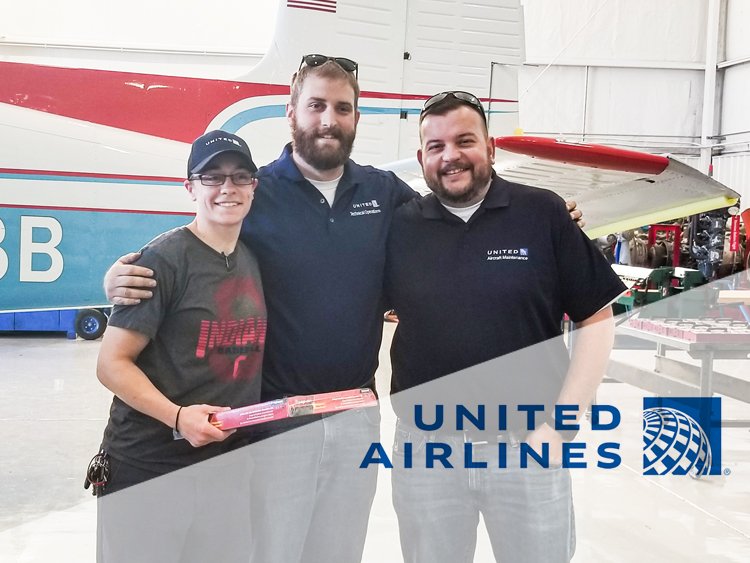 The team was  impressed by Yanulaitis’ talent, and wanted to show their continued support for her as she nears graduation.  The team presented her with several Snap-on tools as she prepares to pursue a career in aviation.  In addition to earning a spot on the AMC Competition Team, Yanulaitis was also awarded the PIA Memorial Scholarship.  She is currently considering several job offers as she prepares for graduation. 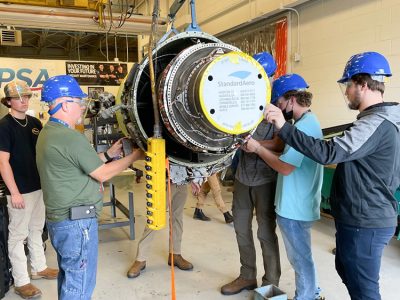 PIA Myrtle Beach unloaded a TFE 731-3 engine into their shop thanks to the generous efforts of Chris Bodine... read more 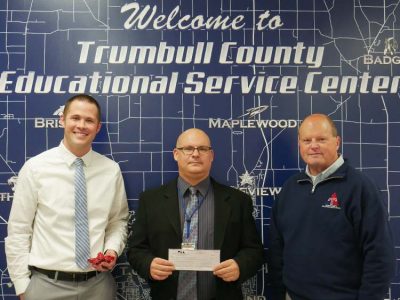 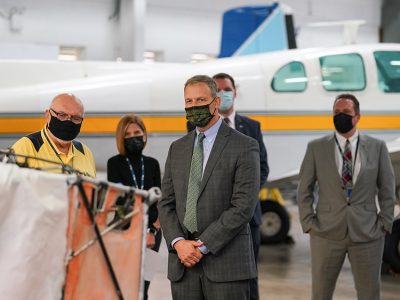 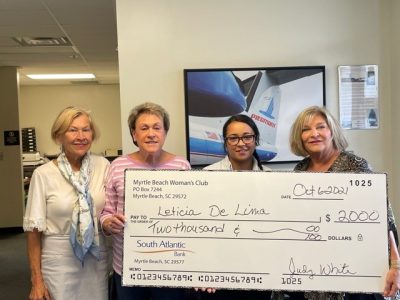 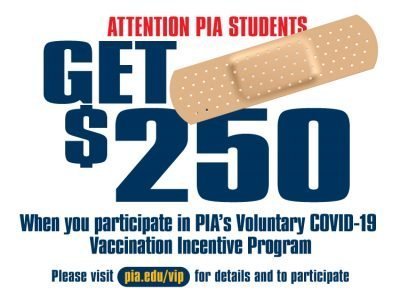 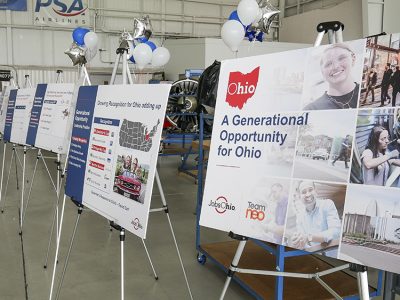 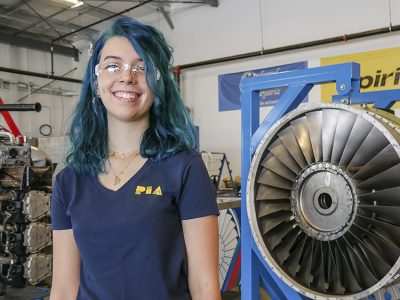 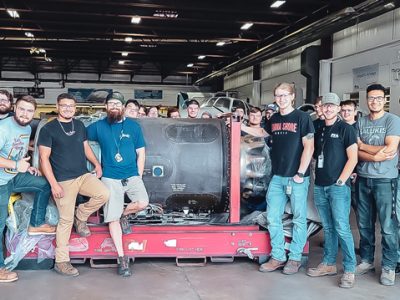 A generous donation from regional airline Envoy Air has arrived at the Pittsburgh Campus of PIA.  A Rolls Royce... read more 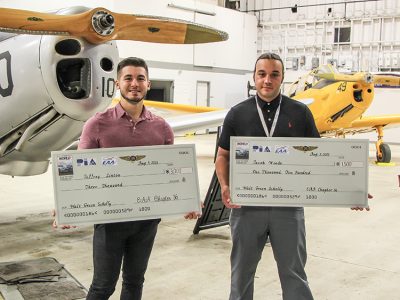